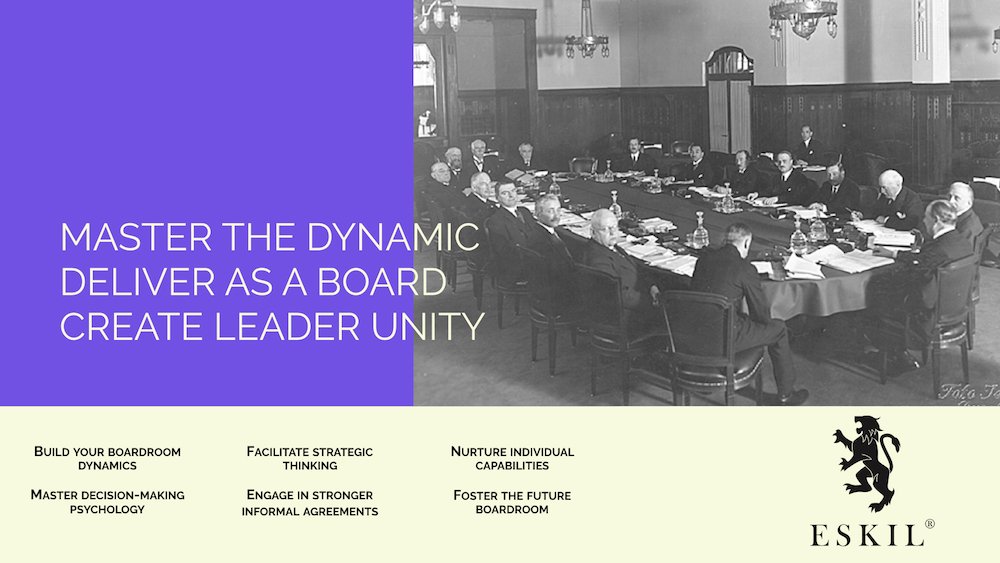 Organizations are measured, primarily on balance sheets and perceptions: the strength of recent-past revenues, cash-in-bank, assets, revenue pipelines as well as leadership & management strength, protection against competitors, height of barriers to entry.  Add to this, we have organizational culture, management philosophy and ethics.  No matter the size or industry of an organization, boardroom ethics is a key determinant of long-term success.

Add to this, we have organizational culture, management philosophy and ethics.  No matter the size or industry of an organization, ethics is a key determinant of long-term success.

Your ethics help to shape the behavior of employees: ethics guide how people conduct themselves in every aspect of their lives, including the workplace.

Ethics tends to be a top-down issue – leadership sets the tone for how the entire organization runs.  If we consider such corporate lawsuits as Madoff (Ponzi scheme), Barclays (LIBOR rigging), and Volkswagen (emissions), in each case, regulation was weak and boardroom ethics were poor.

When your prevailing corporate philosophy is based on ethical practices and behavior, your leaders can direct employees by example and guide them in making decisions that are not only beneficial to them as individuals, but also to the wider ecosystem.

You could say that ethics is the ‘Nudge’ for people to do the right thing.

Simply, monkey-see; monkey-do.  Poor boardroom ethics translates into how targets and activities are measured and this determines how employees are rewarded.

The United Nations Global Compact is a guideline to corporate social responsibility and business ethics is the deployment of such policies and practices.  This includes such aspects as corporate governance, insider trading, bribery, discrimination, financial probity, etc.

Whereas a commitment to Corporate Social Responsibility is an optional exercise, business ethics isn’t: they are fundamental to the governance and management of every organization.  Decisions at every level in a company have ethical implications – strategically in the boardroom, managerially throughout the organization, and operationally in each of its activities.

The Gap Between Words & Actions

Most boards will insist that their company should not break the laws of any jurisdiction in which they operate.  But there are organizations that fail to follow through with deeds: corporations like Google, Amazon, and Apple have all been criticised for ‘aggressive tax avoidance’ when they move funds through tax havens to reduce global taxation.

Even though the manoeuvring is perfectly legal, it doesn’t mean that it’s right.

Results of the Ethics Gap

Sadly, there are too many cases to refer to when it comes down to poor ethics – here are a few examples:

In each case, on the face of it, there is some level of legal sanction – yet we can easily see the lack of ethics in play.

There are obviously moral considerations for not only speaking about your ethics but also being 100% true to them – and there is a business case for having high ethics.

I spent some time the CEO of $100m organization as we explored board ethics.  One thing that became obvious was how board ethics communicated to the workforce and this was through process and policies but not necessarily in culture.

The first day that we spent together set out the foundations for a plan to review current value statement, write out a full CSR commitment including policy documents, and an implementation plan including a stakeholder communications map.

The outcome of the sessions was a newly-formed Value Statement that bridges from the current workforce and board activities to board ethics and Corporate Social Responsibility.  In addition to this, we were able to write out their policy document and an implementation plan that we presented to the senior management team 12 weeks’ later.

Your ethics help to shape the behavior of employees: ethics guide how people conduct themselves in every aspect of their lives, including the workplace.

For further information about Eskil: